In February, 2009, I was on board OSV and we were at anchor at Sharjah OPL.  Unfortunately, both generators had shut down one after the other and there was no chance of getting a spare from shore.  As per weather report, a storm was expected while the vessel was at anchor with 2 ½ shackles in water.  The storm was dangerous for myself and the many ships that were present. 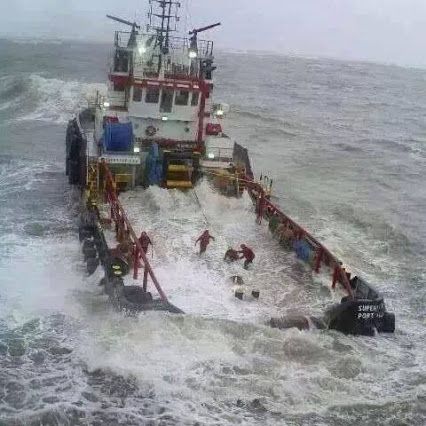 I had informed the company owners about the situation and they informed me that they were unable to arrange an alternative and as such, we should heave up anchor ourselves.  I then asked the crew to cut the anchor chain; however, they resisted.  With the NUC balls hoisted, I then mustered all crew members and decided to heave up anchor by Chain Block.  At the time, I had two engines in working condition.  I positioned myself on the bridge to motivate the crew while making use of the engines. 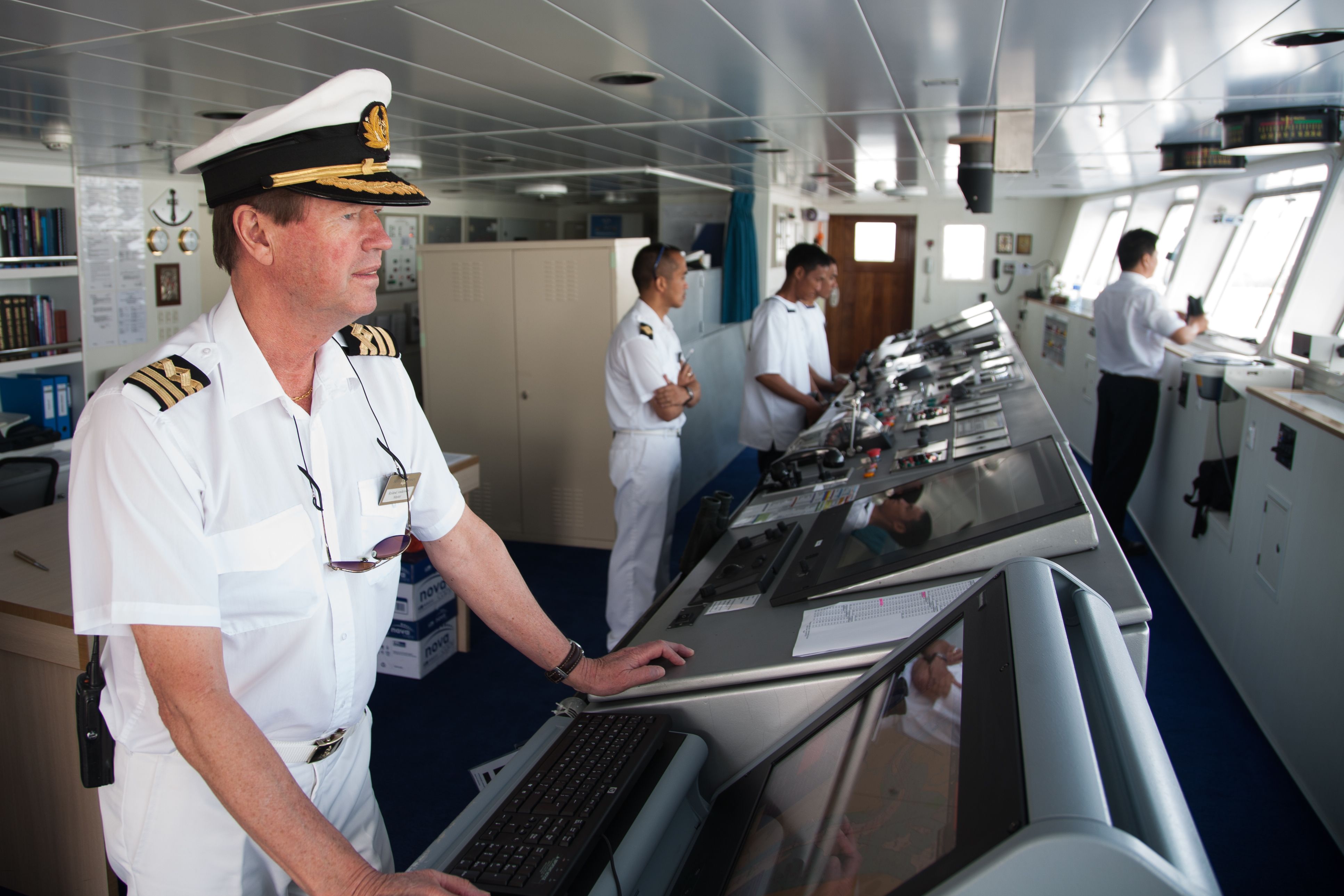 Thanks be to God that after a long period, we were able to heave up anchor and inform the company to get permission for port entry.  At approximately midnight, with restricted maneuvering, we were able to enter port and safely secure A/S without steering motor, only with the use of engines.  It was not an easy task but I did it with the grace of God.

This site uses Akismet to reduce spam. Learn how your comment data is processed.

Let us help you figure it out…

All that we do for You

Get your parts & supplies on time !!!

We take care of her all the way…